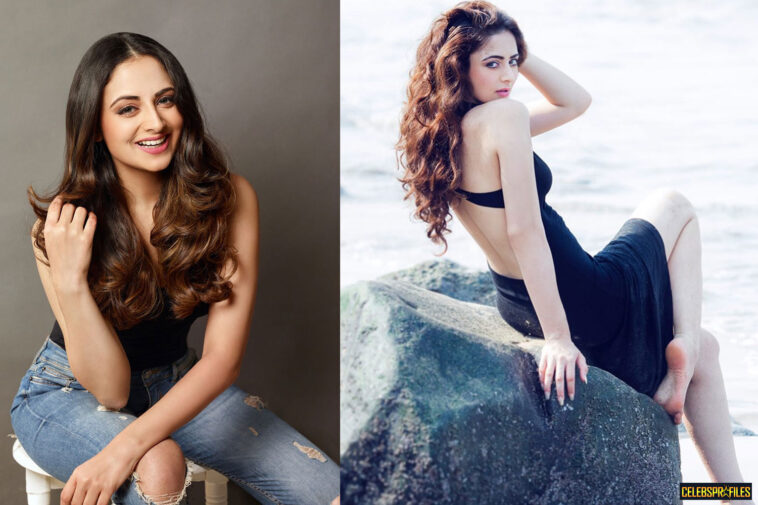 Zoya Afroz Wiki: Zoya Afroz is an Indian Movie Actress who was born in Lucknow, Uttar Pradesh, India. She made her debut as an actress in the Bollywood movie “The Xpose” which was released in 2014. She won the heart of many viewers with her performance in this movie.

Zoya Afroz was born on 10th January 1994 in Lucknow, Uttar Pradesh, India. She has completed her schooling education at R N Shah High School and later she enrolled in her graduation from Mithibai College located in Vile Parle, Mumbai.

She has started her journey as an actress from her childhood days when she appeared in TV commercials like “Whirlpool, Shoppers stop, Jet Airways, PSPO fan, and New York Life Insurance”.

Later she worked in movies like “Hum Saath Saath Hain and Kuch Naa Kaho” as a child artist. She later comes into the limelight when she won Pond’s Femina Miss India Titles. Later she made her debut as an actress in the Bollywood movie “The Xpose”.

The upcoming movie of Zoya Afroz is :-

Zoya is currently single and she is not dating with anyone .

For the latest update on Zoya Afroz Wiki and her personal details stay updated to Celebsprofiles. 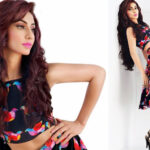 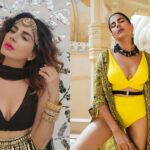