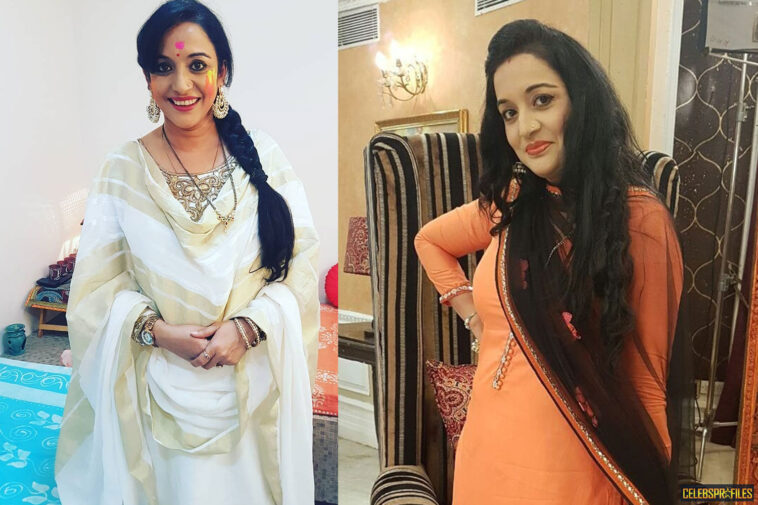 Swati Anand Wiki: Swati Anand is an Indian Actress who was born and brought in Ujjain, India. She is best known for her acting roles in National TV Serial. She made her debut as an actress in Daily Soap “Jai Ganga Maiya” which was aired on DD National Channel.

She became popular for her performance as an actress in daily soap “Pavitra Rishta” in which she portrayed the role of “Manjusha Vinod Karanjkar”. She is currently playing the role of “Mitali Raj Mehra” in the daily soap “Kumkum Bhagya”.

Swati Anand was born and raised in Ujjain, India. She is a popular actress and a well-known face in the entertainment industry. She has completed her high school education in Ujjain. She has a passion for dancing since her child-hood days but she always wanted to become an IPS Officer. Due to her skill in classical and kathak dancing, she got the role of Sita in her hometown Ramlella Play.

She worked for almost 10 years in ram-Lella play and during that time she also learned judo, karate and obtained a black belt in martial arts to follow her dream to become an IPS officer but things were about to change in life in the next point. Popular movie director Mr. Ramanand Sagar was once visited as chief guest in the show in which Swati played the role of Sita.

After seeing her performance Ramanand Sagar has offered her to play the role of “Parvati” in their upcoming TV show “Jai Ganga Maiya” which changed her life from IPS officer to Actress. After working in “Jai Ganga Maiya” she worked in a number of TV shows but recognized for a negative role in the TV shows.

She has not shared her email address and contact number with anyone except for some chosen modeling agency. Currently, you cannot contact the actress as she does not on social media nor share contact info.

The upcoming show of Swati Anand :-

For the latest update on Swati Anand Wiki and her personal details stay updated to celebsprofiles. 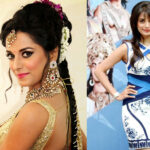 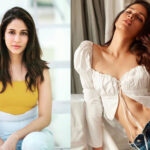