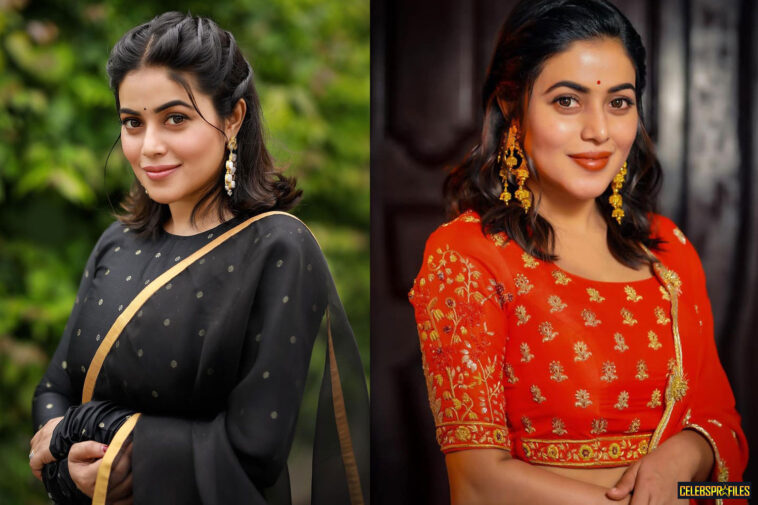 Shamna Kasim Poorna is an Indian Actress and Model who was born in Kannur, Kerala, India. She is best known for her acting performance in Tollywood Movies. She made her debut as an actress in the Bollywood movie “Manju Poloru Penkutty” which was released in 2004.

She became popular for her performance as an actress in the Telugu movie “Avunu” in which she portrayed the role of “Mohini”. She was played one of the lead roles in the Tamil movie “Savarakathi”.

Shamna Kasim was born on 23rd January 1989 in Kannur, Kerala, India. She is a popular actress and well-known face in the Indian Film Industry. She has a passion for dancing since her childhood times and she always wanted to become a great dancer. She has completed her schooling education at Ursuline Senior Secondary School and St. Teresas, Kannur. During her studies in St. Teresas, she focused more on dancing and even participated in various events launched by the school authority.

At the age of 15 years old she got the chance to play a supporting role in Malayalam Movie “Manju Poloru Penkutty” from where she was started to get recognized as an actress. After seeing the performance of the young actress in her first movie she got the chance and offer to work in various movies and she did become a part of various language movies such as Telugu, Tamil, etc.

Along with her acting career, she did her graduation with BA as a correspondence. To recognize well in the film industry she changed her stage name to Poorna and currently in every film she acted her name is written as Poorna. Apart from acting in Tollywood films, she is also seen as one of the judges in the reality show “Aarppo Erro”.

She has not shared her email address and contact number with anyone except some chosen modeling agency. Currently, you can contact the actress only by her social media account which I have mentioned above.

Shamna has played the role of “Maya” in the Telugu movie “Laddu Babu” which was released in 2014. The main cast of the movie is Allari Naresh, Bhumika Chawla, Poorna, Master Atulith, and Kota Srinivasa Rao.

The actress will be seen upcoming movies:

According to the source, Shamna was dating someone but the couple has ended their two-year-old relationship. After that, she was heartbroken and currently believes in arrange marriage. 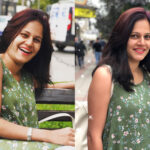 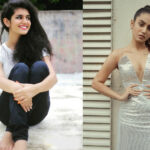