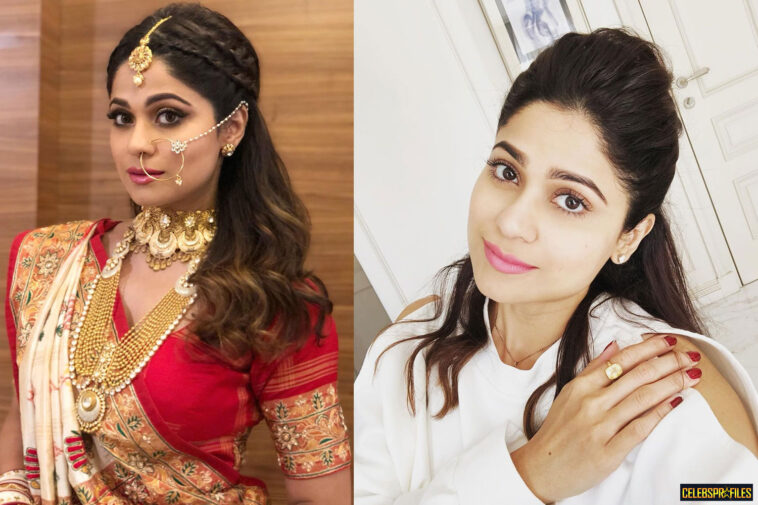 Shamita Shetty Wiki: Shamita Shetty is an Indian Movie Actress and Interior Designer who was born in Mangalore, Karnataka, India. She made her debut as an actress in the Bollywood movie “Mohabbatein” which was released in 2000. She won the heart of many viewers with her performance in this movie.

After seeing her performance she was later signed in movies like “Saathiya, Raajjiyam, Mere Yaar Ki Shaadi Hai, Piliste Palakutha, Zeher, Bewafaa, Cash,” and many more. We will soon see Shamita’s performance in her next upcoming Bollywood movie “Rokda” and “Nenu Tanu Aame”.

Shamita Shetty was born on 2nd February 1979 in Mangalore, Karnataka, India. She is the daughter of Surendra and Sunanda Shetty. In siblings, she has one elder sister named Shilpa Shetty who is also an actress. Shamita has complete her graduation in commerce subjects from Sydenham College. Later she has done Fashion Designing Course from SNDT.

She started her career as an actress in the Hindi movie “Mohabbatein” and later she appeared in many Hindi Telugu movies. In 2011 she was retired from her acting work to focus her career in interior designing. Apart from being an actress, she was seen as a contestant in reality show like and “Bigg Boss Season 3” and “Jhalak Dikhhla Jaa 8”.

The upcoming movie of Shamita Shetty is :-

According to rumors, the actress was first dating Bollywood movie actor Harman Baweja but their relationship was never confirmed. Currently, she is single and not dating anyone.

For the latest update on Shamita Shetty Wiki and her personal details stay updated to Celebsprofiles. 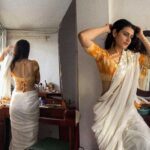 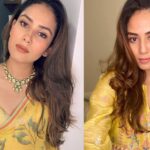