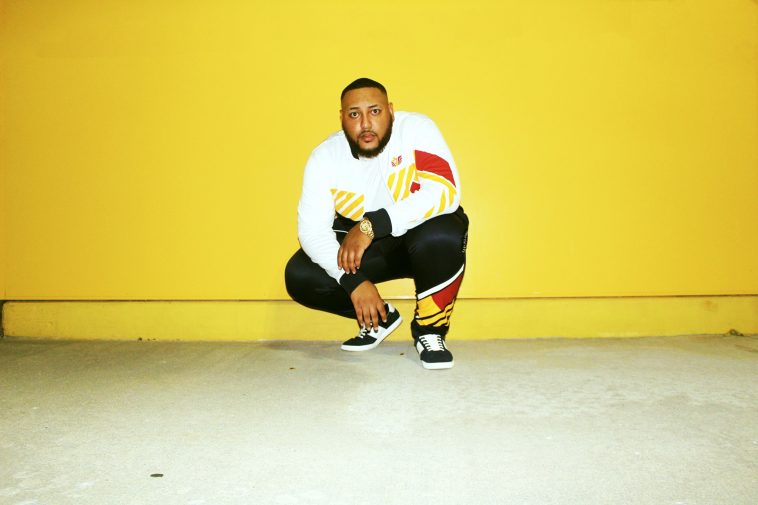 Rueben Wood hosts SOM Talk Live, an Entertainment and Talk show on Noire TV Networks. In this Atlanta, Ga-based talk show, he carries out entertainment and business talks. He has motivated and mentored many individuals from music, business, and entertainment niches. He has good experience in helping people establish their brands without investing much effort or time. Rueben Wood mentors and motivates people to help them witness immense growth and retain control in their ventures.

SOM Talk Live is an Entertainment talk show which focuses on a variety of topics. Know for asking the right questions and having memorable moments on screen, Rueben Wood took his web based show nationwide.

GET TO KNOW RUEBEN

Brunswick, Georgia, is Rueben Wood’s hometown. Born in 1991 Aside from his work as a media consultant and actor/director, he’s also the owner of SOM Magazine and SOM Networks, which he meet a wide range of people in the entertainment and business worlds during the course of his career as a journalist.

Since he was a child, he’d always had the mindset of a salesman. He was able to achieve most of his success without any outside help. It’s a result of putting in the effort and making friends. Rueben Wood, a young entrepreneur in the entertainment industry, has now established a new brand for himself. Wood is using the skills he developed as an artist to get his foot in the door in marketing and advertising. Wood, formerly known as Yung Bank, a hip hop and R&B act, changed his career. His interest in the media grew as he continued to work on corporate infomercials and film scores. At the age of 24, the 24-year-old native of Brunswick, Georgia made the transition from being a media consultant to also working as a celebrity journalist and film director, as well as hosting his own radio show and running SOM Talk Live. The list of people Woods has met in his career as a journalist is long, and it includes everyone from actors and musicians to CEOs and entrepreneurs. 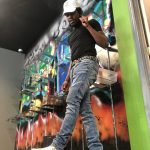 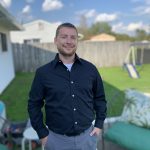