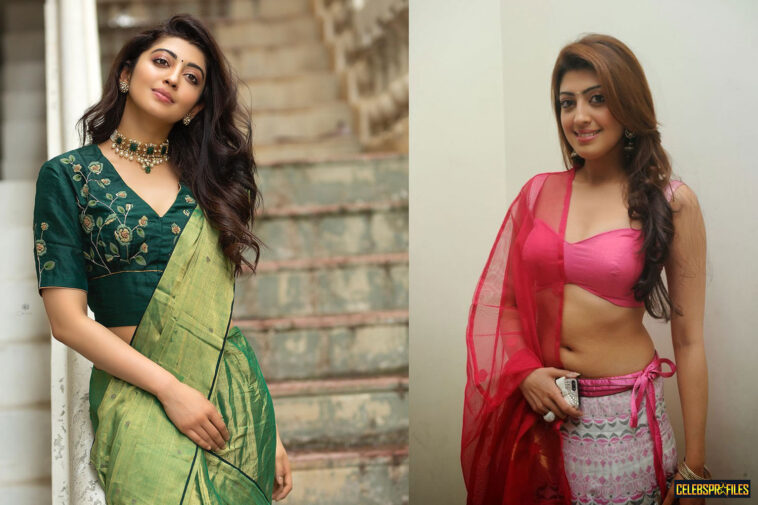 Pranitha Subhash Wiki: Pranitha Subhash is an Indian Kannada Movie Actress who was born in Bangalore, Karnataka, India. She is best known for her work in south Indian movies. She made her debut as an actress in the Kannada movie “Porki” which was released in 2010.

You may also like: Vanya Mishra, Shraddha Srinath and Priya Prakash Varrier.

Later she worked on many hit Kannada, Telugu and Tamil movies. Recently she appeared as Cameo appearance in the movie “N.T.R: Kathanayakudu” in the year 2019

According to a news source, Pranitha will soon make her first debut in the upcoming Bollywood Hindi movie “Bhuj: the pride of India” along with megastar Ajay Devgan and also will be seen in “Hungama 2”. The release date of both Bollywood movies is not confirmed, but rumors said that currently the movies hold on due to the corona pandemic and will be released in the year 2021.

Pranitha Subhash was born on 17th October 1992 in Bangalore, Karnataka, India. She is the daughter of Subash and Jayashri. Her father is working as a physician and her mother is a gynecologist. She has completed her graduation. After completing her graduation she starts her career as a model and done many modeling assignments.

She later gives an audition for a movie and was selected as an actress in Kannada Movie “Porki” from where her career as an actress begin to shine. Apart from movies, she has also endorsed brands like Joyalukkas, Bombay Jewellery, SVB Silks Salem, Sri Lakshmi Jewellery, and RS Brothers. In 2012 she has won the Santosham Award for Best Kannada actress.

The upcoming movie of Pranitha Subhash are :-

She is currently single and not dating with anyone. 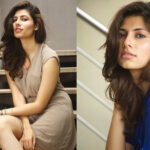 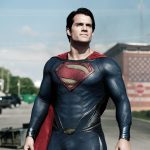