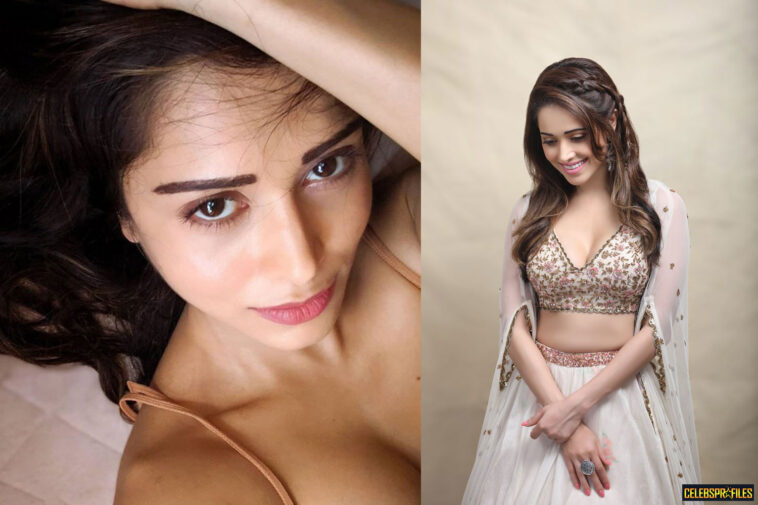 Nushrat Bharucha Wiki and Biography: Nushrat Bharucha is an Indian Actress and Model who was born and raised in Mumbai, India. She is best known for her acting performance in Bollywood Movies. She made her debut as an actress in the 2002 Hindi TV serial “Kittie Party” in which she played a minor role.

She became popular for her performance when she played the role of “Neha” in the Bollywood movie “Pyaar Ka Punchnama” released in 2011. She was recently seen playing the role of “Sweety” in the Hindi film “Sonu Ke Titu Ki Sweety” released in February 2018.

Nushrat Bharucha was born on 17th May 1980 in Mumbai, India. She has completed her high school education at “Lilavati Poddar High School” and during her study in school, she was actively got involved in acting. She started to participate in the school play and later started to give an audition for a TV show and got selected as an actress in the TV show “Kittie Party” from where she was started to get recognized.

In an interview, the actress said that she hasn’t done any acting training. She learned most of the acting during an audition for her TV show. Her first on-screen as an actress was in tv serial “Kittie Party” but started to recognized when she performed in the film “Jai Santoshi Maa” released in 2006.

She has later worked as an actress in Bollywood movies like “Love Sex Aur Dhokha, Darr @ The Mall, Pyaar Ka Punchnama, Sonu Ke Titu Ki Sweety, and Meeruthiya Gangsters”. Apart from acting, she has worked as a model in print and TV commercials.

The complete list of movie in which she has worked is given below:-

Nushrat has played one of the lead roles in the Bollywood flick “Pyaar Ka Punchnama” which was released in 2011. The main cast of the movie is Kartik Aaryan, Divyendu Sharma, Raayo S Bakhirta, Nushrat Bharucha, Ishita Raj Sharma, Padam Bhola, and Ranjeet Singh.

The complete list of TV shows in which she has worked is given below:-

For the latest update on Nushrat Bharucha Wiki and her personal details stay updated to Celebsprofiles. 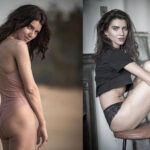 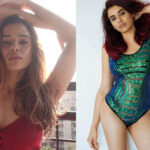