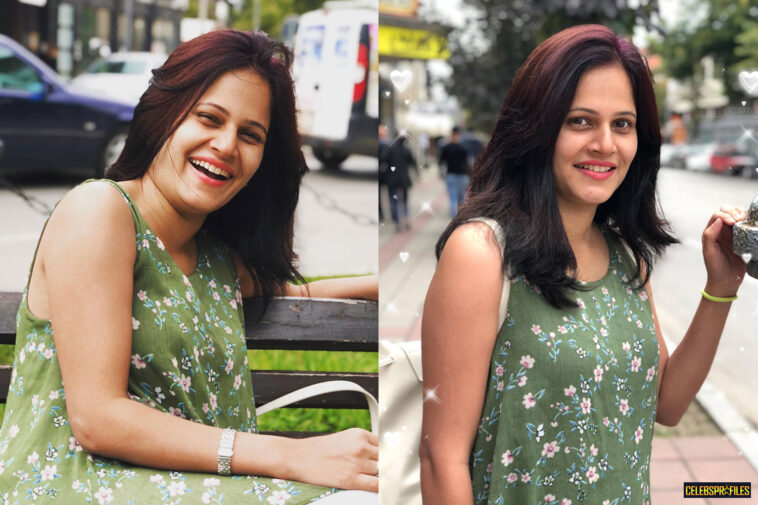 Manava Naik Wiki: Manava Naik is an Indian Actress and Director who was born in Nagpur, India. She is best known for her acting performance in Malayalam Movies and as well as Hindi Movies. She made her debut as an actress in the 2005 TV series “Special Squad”.

She became popular for her performance in the Indian TV drama show “Baa Bahoo Aur Baby” in which she portrayed the role of ”Dimple Anish Kotak”. She was recently seen as an actress in Marathi’s daily soap “Jaundya Na Balasaheb”.

After completed her graduation she shifted to America and completed a diploma in acting and film making from New York Film Academy. After that completion of her course, she returned to India and started to give audition for a TV show and got selected as an actress in daily soap “Special Squad” from where she begins to rose.

She has later worked as an actress in daily soap like Baa Bahoo Aur Baby, Teen Bahuraniyaan and also worked in more than 10 movies including Bollywood and Marathi. Apart from her work as an actress, she likes to travel to different parts of the world and decorating her home.

The complete list of movie in which she has worked is given below:-

Manava has played the role of “Neelakshi” in the Bollywood movie “Jodhaa Akbar” which was released in 2008. The main cast of the movie is Hrithik Roshan, Aishwarya Rai, Sonu Sood, Kulbhushan Kharbanda, Suhasini Mulay, Ila Arun, Raza Murad, and Poonam Sinha.

Manava has married producer “Sushant Tungare” in 2017. The couple has worked together as a producer in the show “Chuk Bhul Dyavi Ghyavi”. 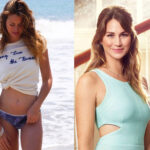 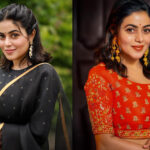