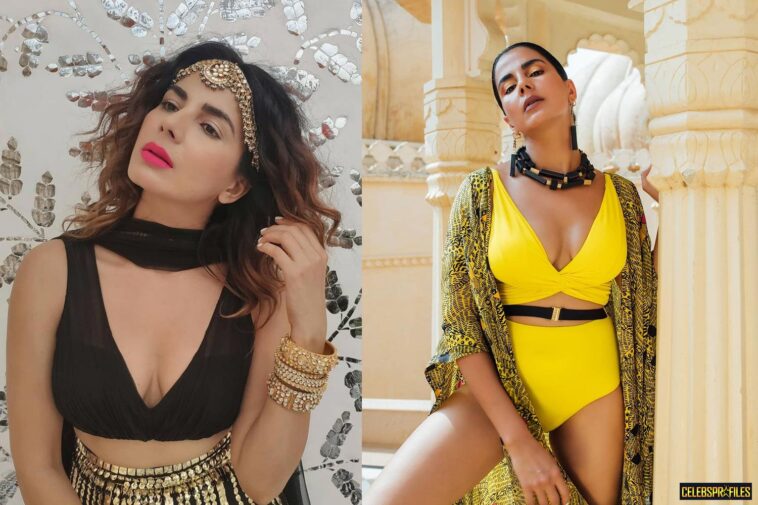 Kirti Kulhari Wiki: Kirti Kulhari is an Indian Movie Actress and Model who was born in Mumbai, Maharashtra, India. She made her debut as an actress in the Bollywood movie “Khichadi – The Movie” which was released in 2010. She won the heart of many viewers with her performance in this movie.

After seeing her performance she was later signed in movies like “Shaitan, Rise Of The Zombie, Sooper Se Ooper, and Single Chal Riyaa Hun”. Her recent work as an actress was in the Bollywood movie “Jal”.

Kirti Kulhari was born on 30th May 1985 in Mumbai, Maharashtra, India. Her father is working in the Indian navy and her mother is a homemaker. In siblings, she has two sisters and one brother. After completing her schooling education she enrolled in Bhavan College, Mumbai to complete her graduation in management. After completing her degree she later enrolled in Post Graduation course in Journalism and Mass Communication From KJ Somaiya College, Mumbai.

After completed her post-graduation she started her career with TV commercial ads and worked with brands like “Lotus Mutual Funds, Travel Guru, Videocon Air Conditioners, Parachute Gorgeous Hamesha Campaign, ICICI Bank, Kaya Skin Clinique, Taj Mahal Tea”. She has later worked on the music video of singers like Abhijit Sawant and Babbu Mann. She later got an offer of the movie named “Khichdi: The Movie” from where her journey as an actress begins.

The upcoming movie of Kirti Kulhari is:-

For the latest update on Kirti Kulhari Wiki and her personal details stay updated to Celebsprofiles. 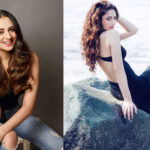 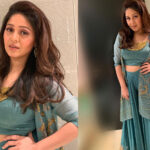