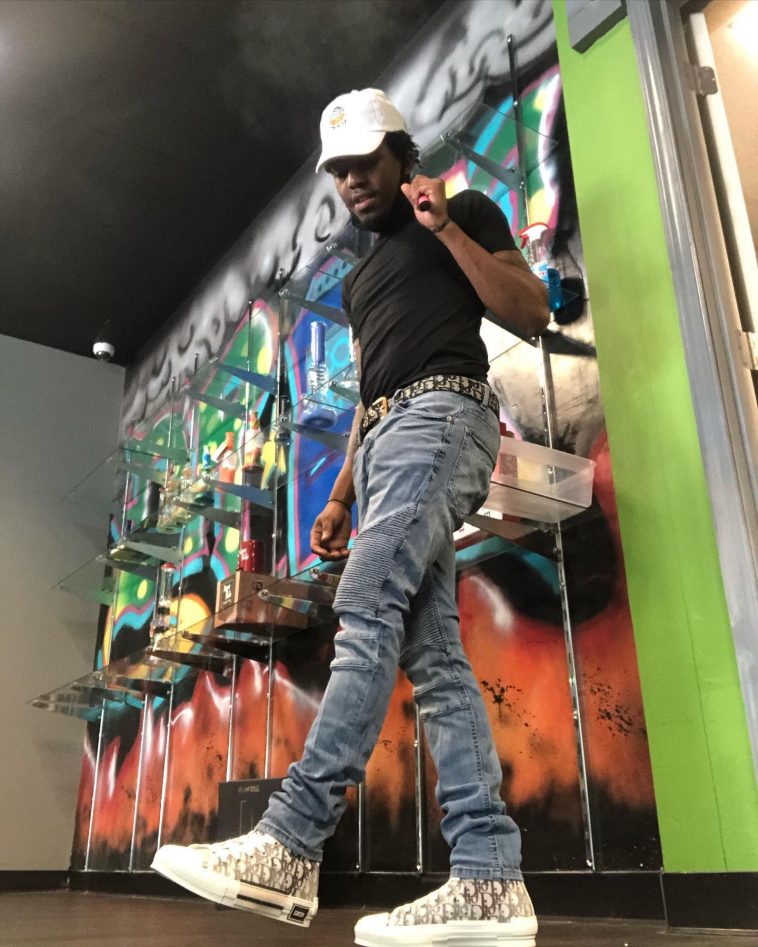 From the city of Richmond, Virginia. Khavari was Born October, 31, 1994. He claimed that the reason why he chose the name “Token Skylark” because he was the black kid in school that always received compliments on how nice his smile was. He combined the two names from cartoons that he used to watch, “Token” from “South Park” and “Skylark” came from “Chip Skylark” who was a character on “The Fairly Oddparents” that portrayed a celebrity with a gorgeous smile, hence the creative name “Token Skylark”. Token Skylark started writing songs that related to his personal life. He uses music as his personal diary and became influenced to pursue a music career after seeing that it was something he’s good at, and that others find entertaining. He recently got recognition from Billboard for one of his top hit songs, “Makeshift”. Token Skylark is also growing a fan base outside of music, showing more of his personality through skits and comedic videos on Instagram and Tik Tok. 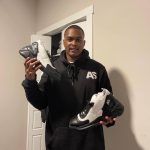 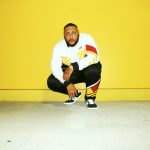