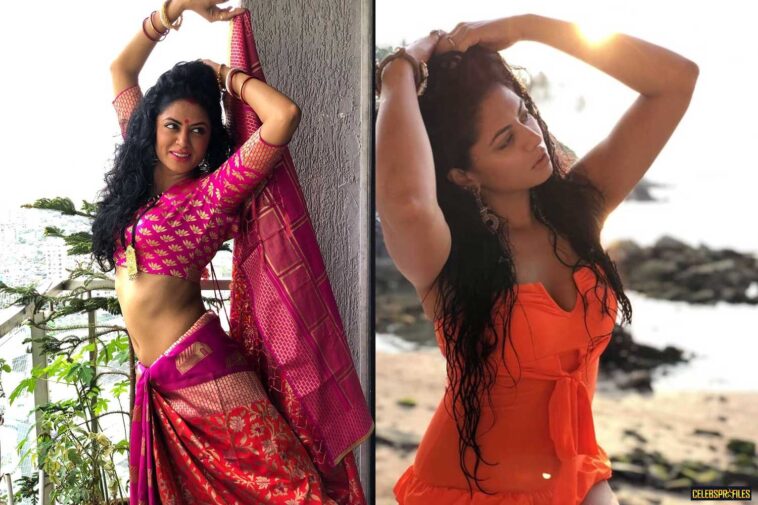 She became popular for her work as an actress in daily soap “F.I.R” in which she portrayed the role of “Chandramukhi Chautala”. She is currently playing the role of Dr. Bhanumati in the popular tv serial “Dr. Bhanumati On Duty” which is aired on SAB Channel.

Kavita Kaushik was born on 15th February 1981 in New Delhi, India. She is a talented actress and well-known face in the entertainment industry. She has completed her schooling education from All Saint’s School Nanital and later completed her college education from Indraprastha College for Women.

Kavita has played the role of Manya Doshi in the popular TV show “Kahaani Ghar Ghar Kii” which was aired on Star Plus Channel. The main cast of the show is Sakshi Tanwar, Kiran Karmarkar, Ali Asgar, Shweta Kawatra, Tina Parekh, Aamir Ali, and Chetan Hansraj.

The upcoming show of Kavita Kaushik is :-

According to the source, Kavita was first in a relationship with actor Karan Grover. The couple also participated as contestants in the dancing reality show Nach Baliye 3 but in 2008 the couple break-up. Later Kavita started dating actor Nawab Shah but due to different religions, the couple parted ways.

After 2 breakups recently, Kavita announced that she got married to her best friend “Ronnit Biswas” in the beautiful religious destination “Kedarnath“.

For the latest update on Kavita Kaushik Wiki and her personal details stay updated to Celebsprofiles. 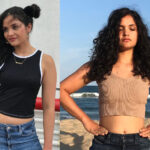 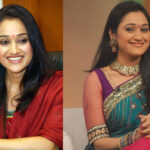