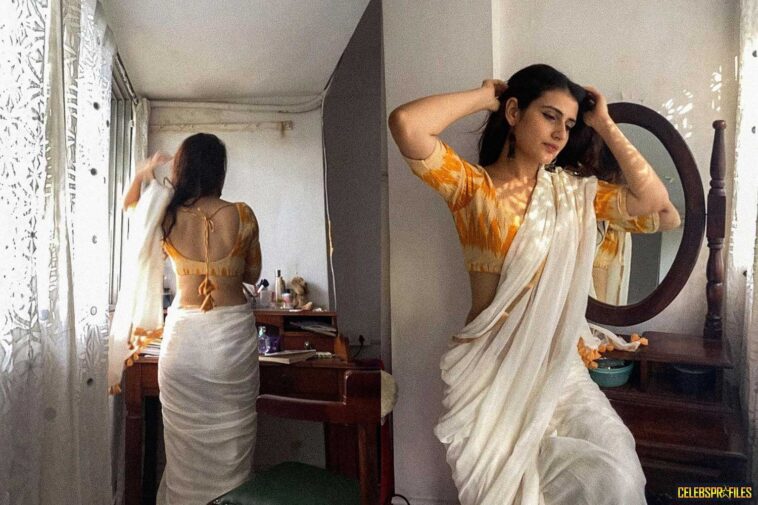 Fatima Sana Shaikh Wiki: Fatima Sana Shaikh is an Indian Movie Actress, Dancer, and Photographer who was born in Hyderabad, Andhra Pradesh, India. Her journey as an actress started in her childhood days. She made her debut in acting as a child artist in the Bollywood movie “Chachi 420” which was released in 1997.

In this movie, she played the role of baby girl Bharti. She recently made her debut as an actress in Tollywood movie “Nuvvu Nenu Okkatavudam”. We have seen Fatima’s amazing performance in her Bollywood movie “Dangal”.

She starts her journey as an actress by working in the movie “Chachi 420” as a child artist. She has later worked in movies like “One 2 Ka 4, Tahaan, Bittoo Boss, and Akaash Vani”. Apart from being a movie, she has appeared in a TV serial named “Agle Janam Mohe Bitiya Hi Kijo” playing the role of Suman.

The upcoming movie of Fatima Sana Shaikh is :-

For the latest update on Fatima Sana Shaikh Wiki and her personal details stay updated to Celebsprofiles. 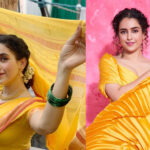 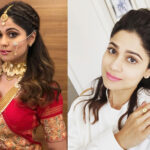