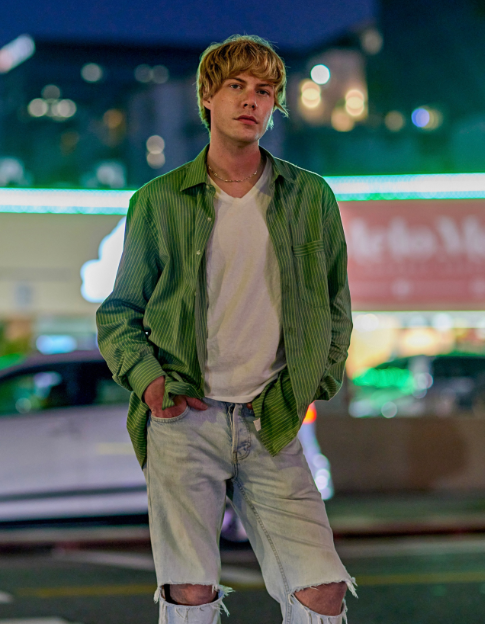 Brett Grace is an American socialite and writer. He is the son of writer and historian Robert S. McElvaine and his wife, Anne. He was born in Jackson, Mississippi, and as an early teen moved to Los Angeles to attend high school. He is a childhood friend of British model Georgia May Jagger, and is known for their friendship. He is also known for his on and off camera work in the music video industry, appearing in videos for Beck, Gwen Stefani, No Doubt, Shakespears Sister, Holly Miranda, and Billy Corgan. Additionally, he writes essays and consults for several brands. 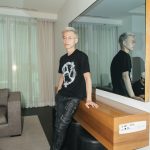