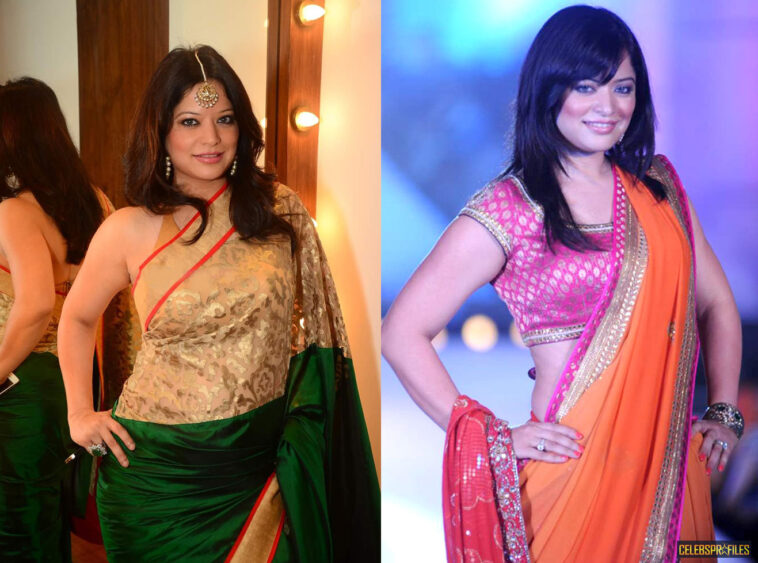 Arzoo Govitrikar Husband, Height, Biography and Pics: Born and raised in Navi Mumbai Arzoo Govitrikar is a well-known Indian Actress and Model. She has worked in a number of TV Shows and Bollywood Movies. She begins her career as a model and later pursues a career in the film and TV industry.

She made her debut as an actress by working in the Malayalam comedy movie Kakkakuyil. After working in Malayalam she joined b-town and worked in movies like Mere Baap Pehle Aap, Dreamz, and Overtime.

After working for quite a long time in the film industry she joined the TV industry by bagging the role of “Vanshika” in the drama-based TV series “Ghar Ek Sapna”. As the source reported she is currently working on Hindi-English Venture Movie named “Enjoy”.

Since child-hood Arzoo does not have a dream or desire to work in the media, TV, or film industry. But certain events changed her life of thinking when her sister Aditi Govitrikar becomes the winner of the Gladrags Mega Model Contest in 1996. Following her sister’s footsteps, she pursues her career in modeling and worked in a number of modeling assignments and TV ads.

After working in TV ads she looking to advance her career in acting by starting to give an audition for upcoming movies and was selected as an actress in Malayalam Movie “Kakkakuyil” from where she started to gain attention from viewers. Apart from movies, she has worked in TV shows like Ghar Ek Sapna, Ek Ladki Anjaani Si, Naagin and Kituu Sabb Jaantii Hai.

She has shared her email address which is “arzoogovitrikar@gmail.com” but did not share her contact number except for modeling and film agencies. Currently, you can contact the actress only by her social media account and email address.

She is currently working on Hindi-English venture titled “Enjoy”.

As per records, she has worked in 6 movies including Malayalam and Bollywood which are mentioned below:

Aarzoo is tied knot with business-man Siddharth Sabharwal. The marriage took place at Shree Kripa Hall, Navi Mumbai in 2010. Siddharth is half hindi and sindhi and currently he is helping to run his family business. 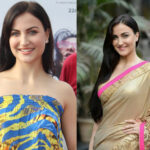 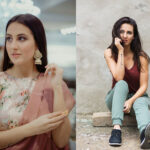